What is an allergic reaction to an insect sting?

Allergic reactions due to a hypersensitivity to stinging insect venom may happen after a sting from a: 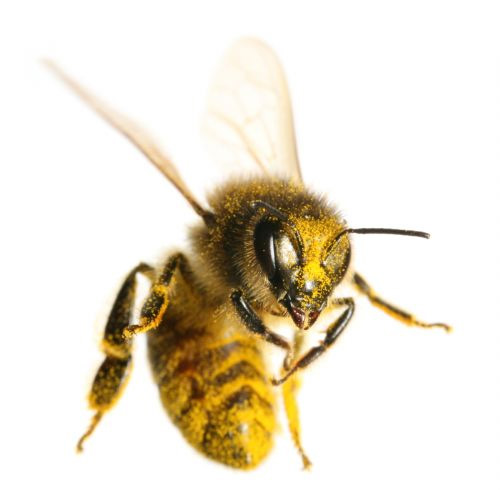 Most people are not allergic to insect stings, and often mistake a normal or local reaction for an allergic reaction. The severity of an insect sting reaction varies. There are three types of reactions:

What are the symptoms?

Symptoms of a severe allergic reaction or anaphylactic reaction may include one or more of the following:

Although severe allergic reactions are not that common, they can lead to shock, cardiac arrest and unconsciousness in 10 minutes or less. This type of reaction can occur within minutes after the sting and may be life-threatening or even fatal. Get emergency treatment as soon as possible. People who have experienced a systemic allergic reaction to an insect sting have roughly a 60% chance of a similar or worse reaction to a subsequent sting by the same insect.

A mild allergic reaction to an insect sting may cause one or more of the following symptoms at the site of the sting:

Most people will experience one or more of the above symptoms from a sting. These symptoms are not alarming and can be treated with conservative measures.

Can severe allergic reactions to insect stings be prevented with venom allergy shots?

If you have had a severe allergic reaction to one of the stinging insects, it is important to seek information from an allergist. Based on your history and diagnostic test results (skin testing and blood tests that determine the degree of hypersensitivity), the allergist will determine if you are a candidate for venom immunotherapy treatment. Although stinging insect allergy can be a serious, and at times a life-threatening problem, the risk and fear of allergic reactions can be reduced or eliminated with venom immunotherapy.

Venom immunotherapy is a highly effective preventative vaccination program which can prevent future allergic reactions to insect stings by building up an immunity to the venom. Gradually increasing doses of specific insect venom are administered over a three to five year period, stimulating the patient's own immune system to protect against, and reduce, the risk of a reaction. The venom shots are administered twice per week at first. Once the maintenance, or maximum, dose is reached, the interval between shots is slowly increased to a monthly schedule until therapy is stopped. After only a few months of therapy, the threat of a severe reaction to a sting is greatly reduced and patients can return to leading normal lives without the constant threat of a severe reaction.

How common are sting allergies?

About two million Americans are allergic to the venom of stinging insects. Many of these individuals are at risk for life-threatening allergic reactions. Approximately 50 deaths each year in the US are attributed to allergic reactions to insect stings.

How are normal or localized reactions treated?

In general, pregnant women should consult their doctor before taking any over-the-counter medication.

Also, it is always recommended that you read the warning label on any medication prior to taking it. Parents of children and people with medical conditions are advised to read product labels carefully and consult a pharmacist if they have questions about use.